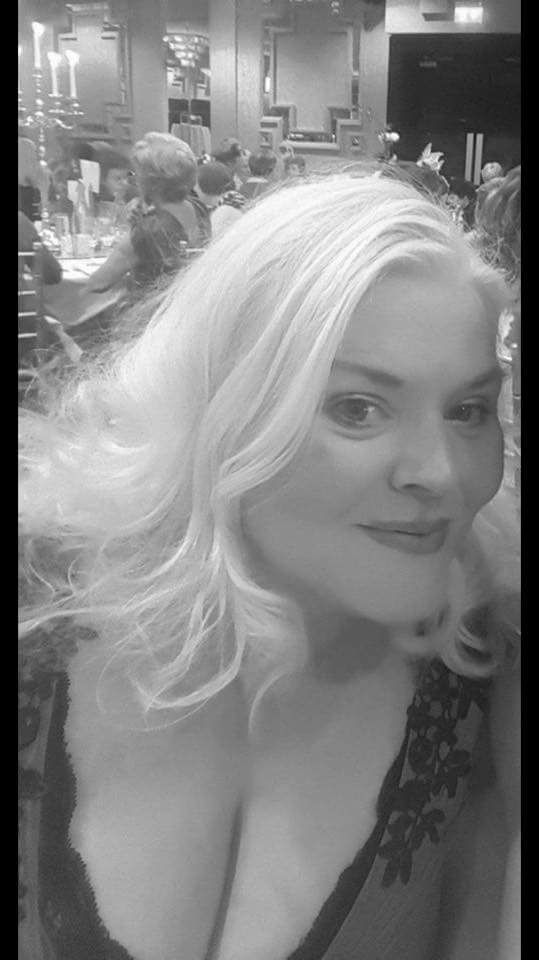 The idea for this wonderful club was conceived by Ann Dowley Spillane, who was on the journey of cancer. It was following her diagnosis and whilst undergoing treatment that she became acutely aware of the need to support each other with ideas, advice and most importantly, a shoulder to lean  on. And so in February 2011, The Girls Club now known as Cork Cancer Care Centre, which is based on a solid positive approach and positive encouragement, was born!

Throughout 2011 those touched by Cancer, their families and friends met regularly at the Ambassador Hotel in Cork City, holding many workshops, events and fundraisers.

In July 2017 our name changed from “The Girls Club Cork” to “Cork Cancer Care Centre”.

The Cork Cancer Care Centre is located at 26 St. Paul’s Avenue, Cork. This wonderful premises is our official meeting point and ‘home away from home’ where we provide vital support to all those touched by Cancer, their families including free counselling as well as offering a range of complimentary therapies (such as Reiki, Reflexology, access bars, Integrated Energy Therapy, Indian Head Massage, Lymphatic Drainage) and a drop-in centre during the day. 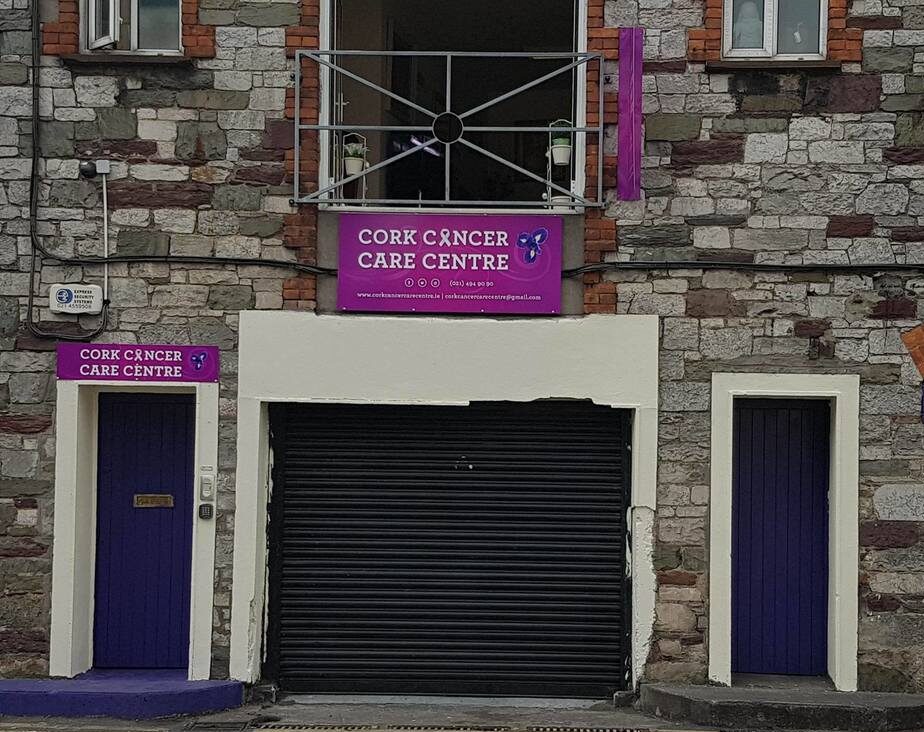 When Ann’s health deteriorated in 2016, Linda took on more responsibility in all the day to day running’s of the centre, dealing with our councillors and holistic therapists, grants, training, as well as organising fundraising events.  Having been mentored by Ann, Linda succeeded her in the operations of the centre after her untimely death in October 2017 and became the General Manager.