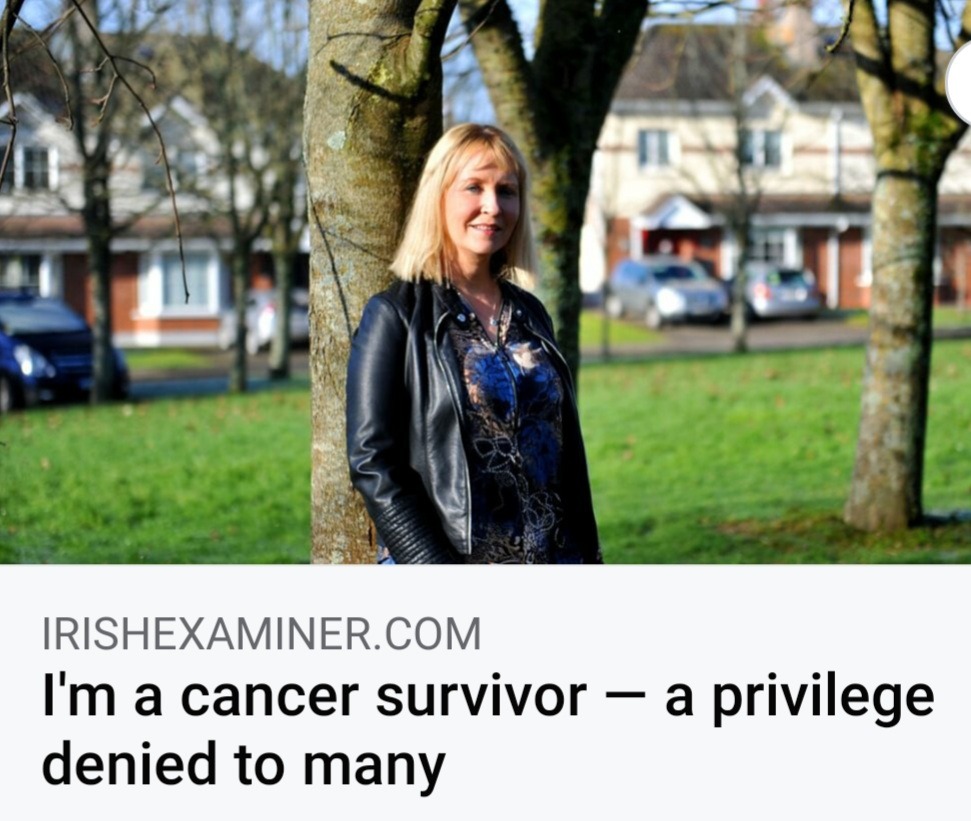 Ten years ago, breast cancer came crashing into my life like a black sheep relation that nobody wants visiting them

Barely a week into my 40s with two children under six, it hit like a ton of bricks. There had been no prior sickness, no warning signs, no family history. Just a lump that my GP initially played down as a ‘probably harmless’ cyst or fibroid

It couldn’t be happening. And yet it was.

The first reaction was fear, a feeling that lingers long after the reality sinks in. One that never really leaves.

Naively, I went alone to the initial appointment. Now, I always advise people facing similar situations to bring someone, anyone, with them. Fear is less intimidating when shared.

Nobody mentioned the Big C that day — doctors have protocols until there’s a definitive diagnosis — but I was under no illusion. Faces were grim as I was poked and prodded by what appeared to be the entire medical team.

I recall other women in the waiting room fading away, relief etched on their faces as they took their all-clears back to their families, while I sat in a desperate but silent panic awaiting a biopsy

Not knowing was excruciating. Over a week waiting to be told that, yes, it’s cancer, when you already know that’s the likely outcome. But it is tough all the same to hear the actual words spoken.

I tackled cancer like I do everything else: head-on with little fanfare and even less patience. Treatment was slow, painstaking, and often debilitating

The first step was hormone medication, designed to shrink a chunky 7cm tumour. That catapulted me into premature menopause

After three months — and not enough shrinkage — chemotherapy came knocking at the door and the hot flushes and achy joints paled into insignificance.

The early sessions — eight in total, three weeks apart — were horrendous. A friend of mine who lost his battle a few years ago described the days after treatment as a ‘tunnel’. You are a mere shadow of yourself, able for nothing but sleep. By the time you emerge from the ‘tunnel’, it’s time to prepare for the next session.

Hair loss and steroid-linked weight gain only add insult to injury. People were kind but it’s not easy to rock the bald, chubby chick look.Then came surgeries — three in quick succession — followed by five weeks of daily radiotherapI talked about kicking ass but a lot of the time it felt like it was only my rear end being bruised.

Cancer is exhausting, it saps all your time, energy, and resources. It’s like a full-time job on top of all your other duties — appointments, hanging around in waiting rooms, treatments, surgeries, and recovery time. Not to mention all the Googling, against doctors’ advice, and the well-intentioned neighbour rattling on how her aunt eschewed chemo and opted for a ‘cure’ of nettle soup and ginger tea.

It drains the life out of you, physically and otherwise. But you endure because the alternative is unthinkable.

People regard you differently, some as if you’re a superhero (there’s really nothing brave about being sick), others as if you are about to drop dead at any minute (no plans to, thanks).

But family and close friends knew how to help, if not what to say. And there is great support available online. People who have or have had cancer offer an insight you won’t find anywhere else, even if they are strangers.

A local support group to which I am still affiliated Cork Cancer Care Centre, was invaluable with advice, support, and above all, friendship.Plus, the kids put it in perspective. Small children don’t give a stuff if you’re sick, they just want mammy’s cuddles.

There is always the nagging ‘what if’ lurking in the back of your mind, when every headache has the potential to be a brain tumour. You have to learn to shrug it away. Cancer has a lot of control, even after it’s eradicated,  but you can’t let it take over.

Getting to the 10-year point gives cause to be optimistic and having my tenth (and final) hospital check-up recently was an emotional experience, like reaching the other side after a long and difficult journey.

There is no right or wrong way to cope with cancer — fighting back is all you can do. Which doesn’t mean the people who don’t survive fought any less. 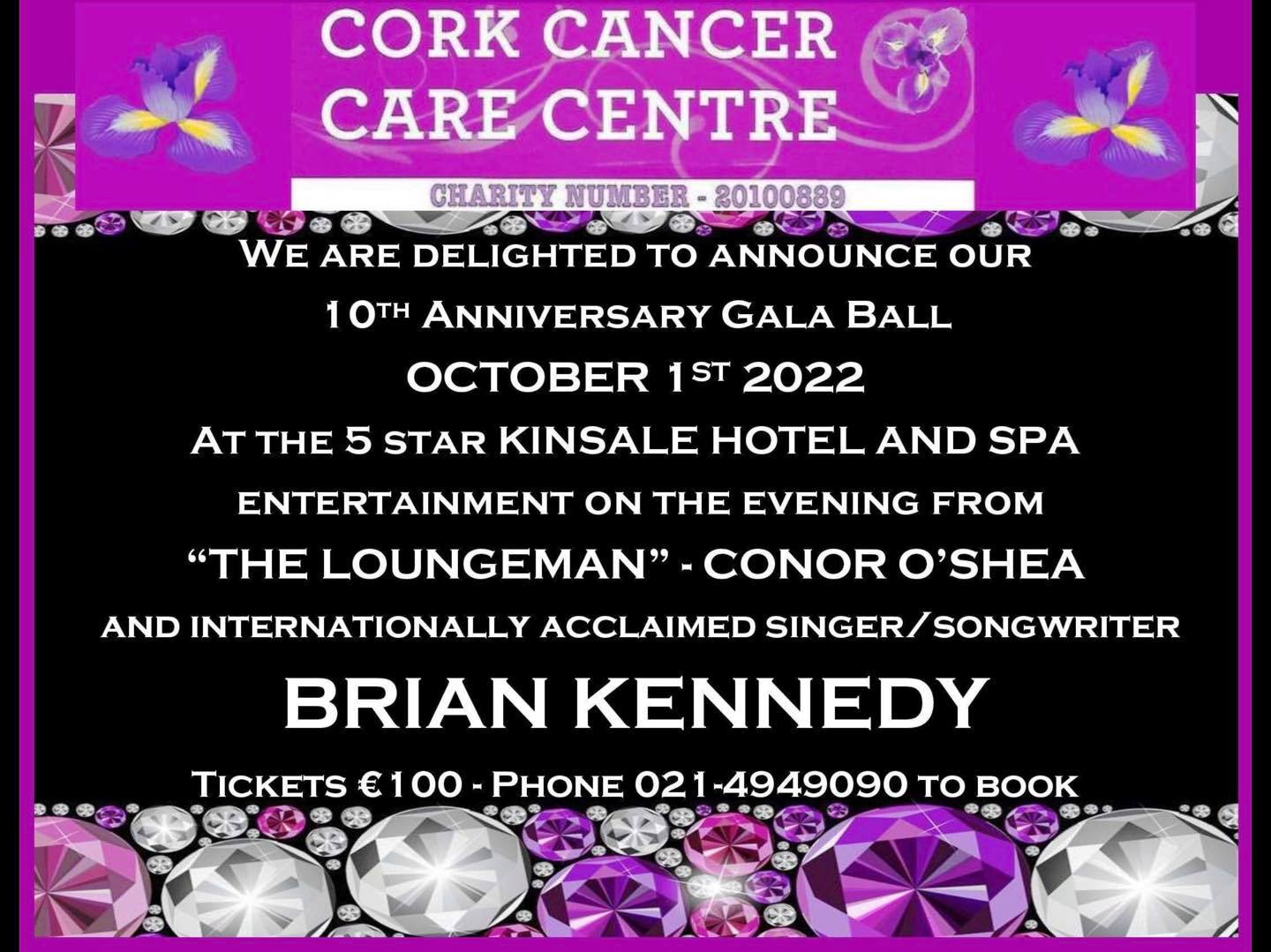 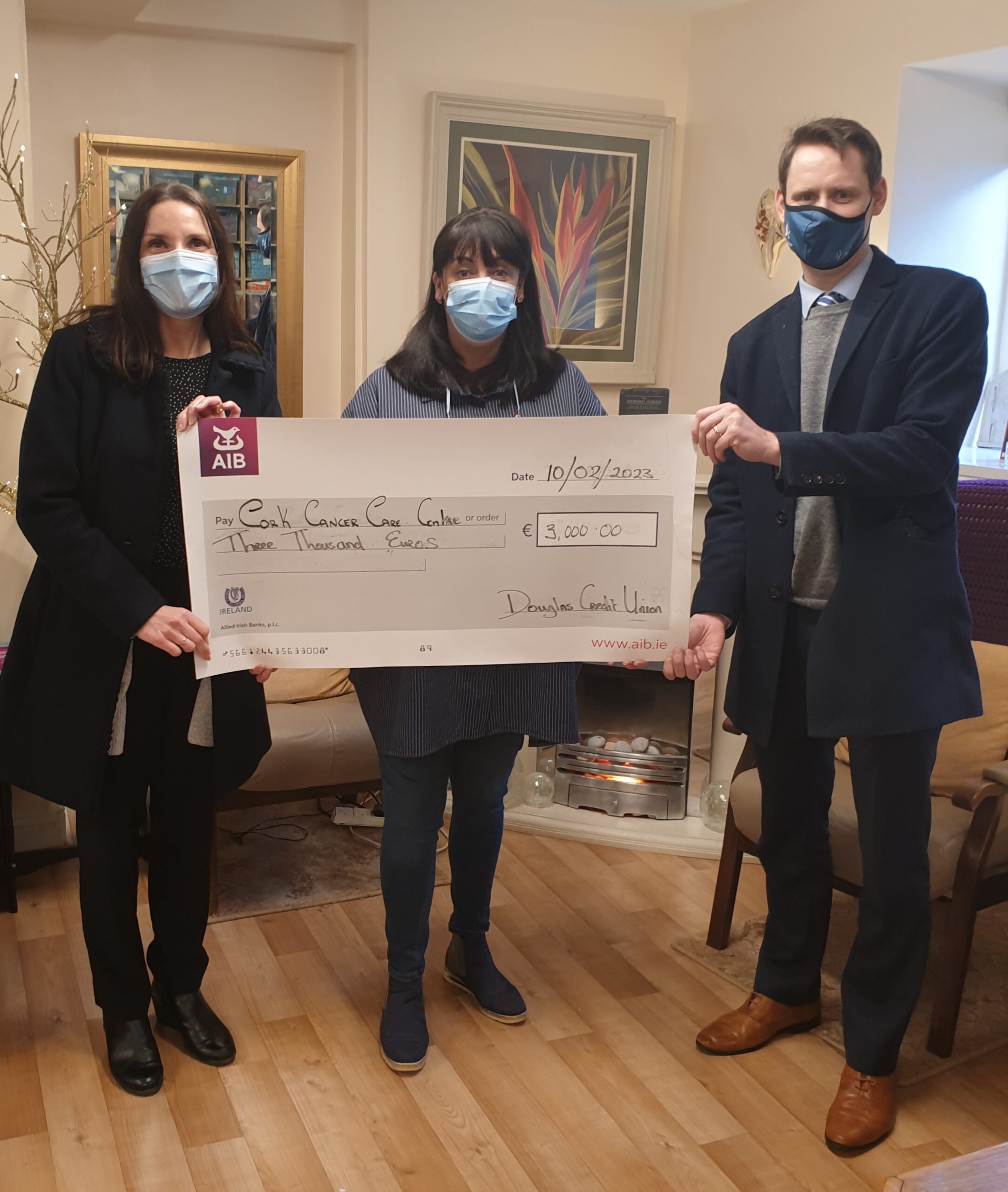 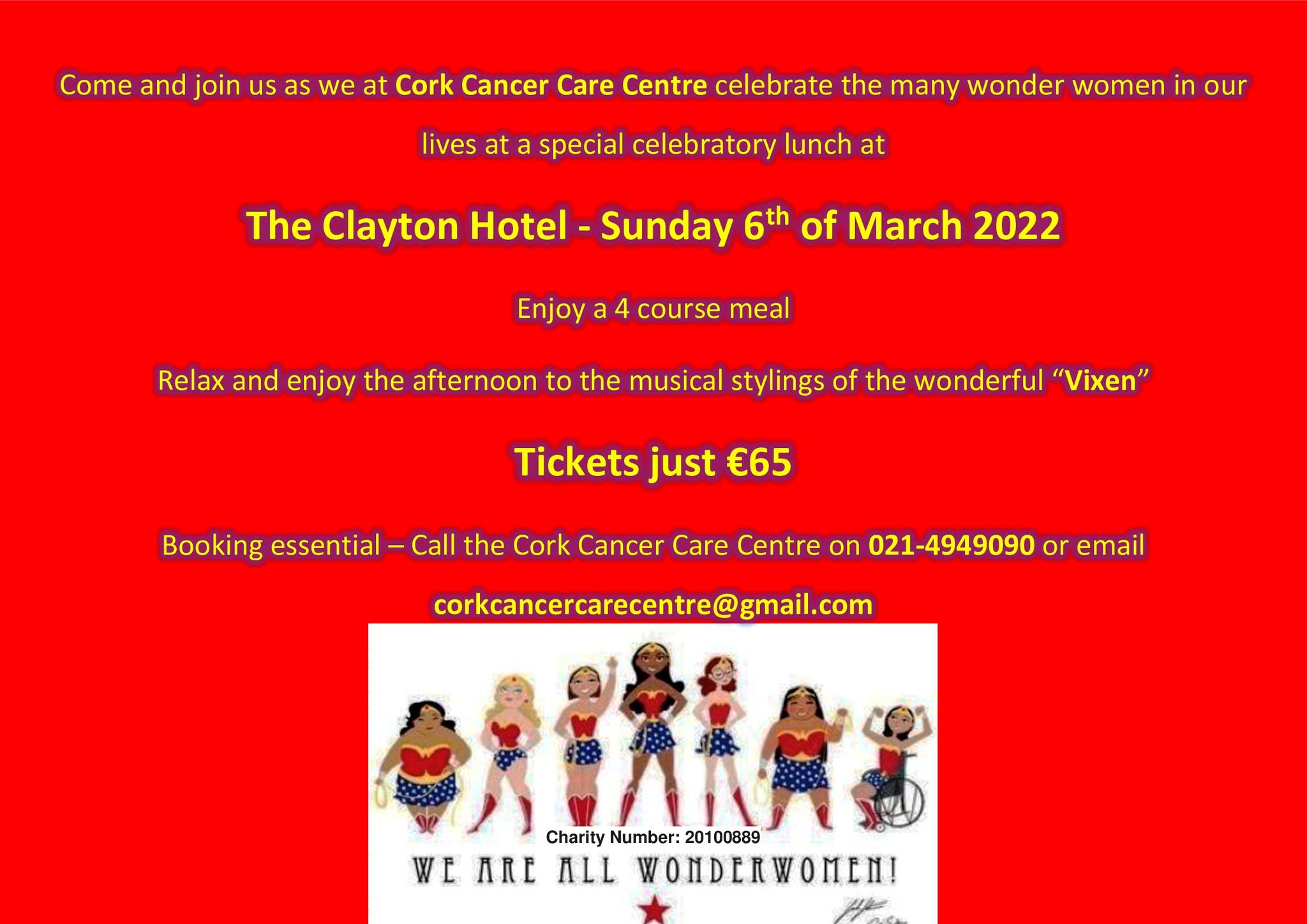 Celebrate the Wonder Woman in your Life 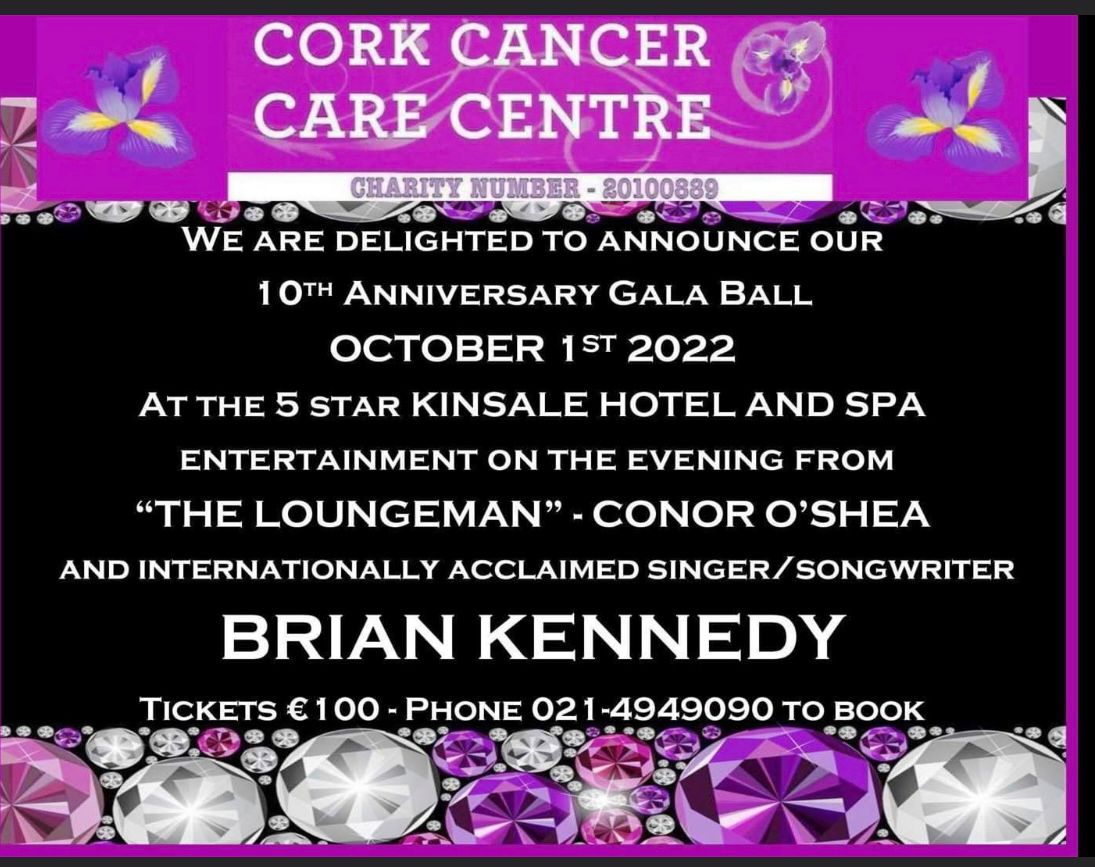