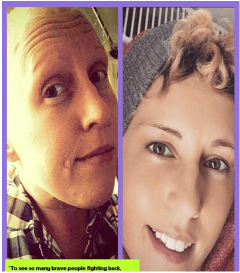 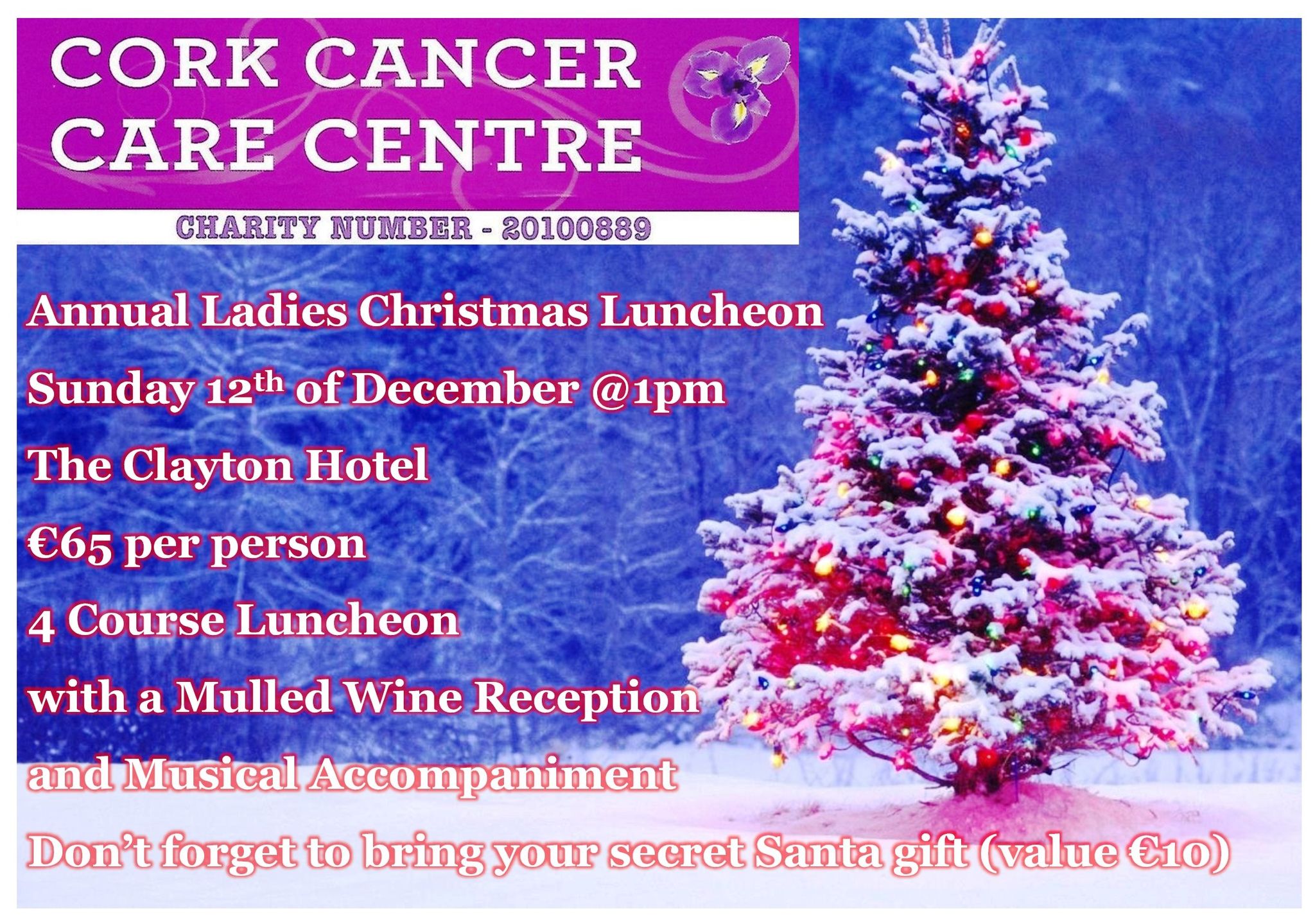 Once upon a time in the land of Ireland, all mothers, daughters 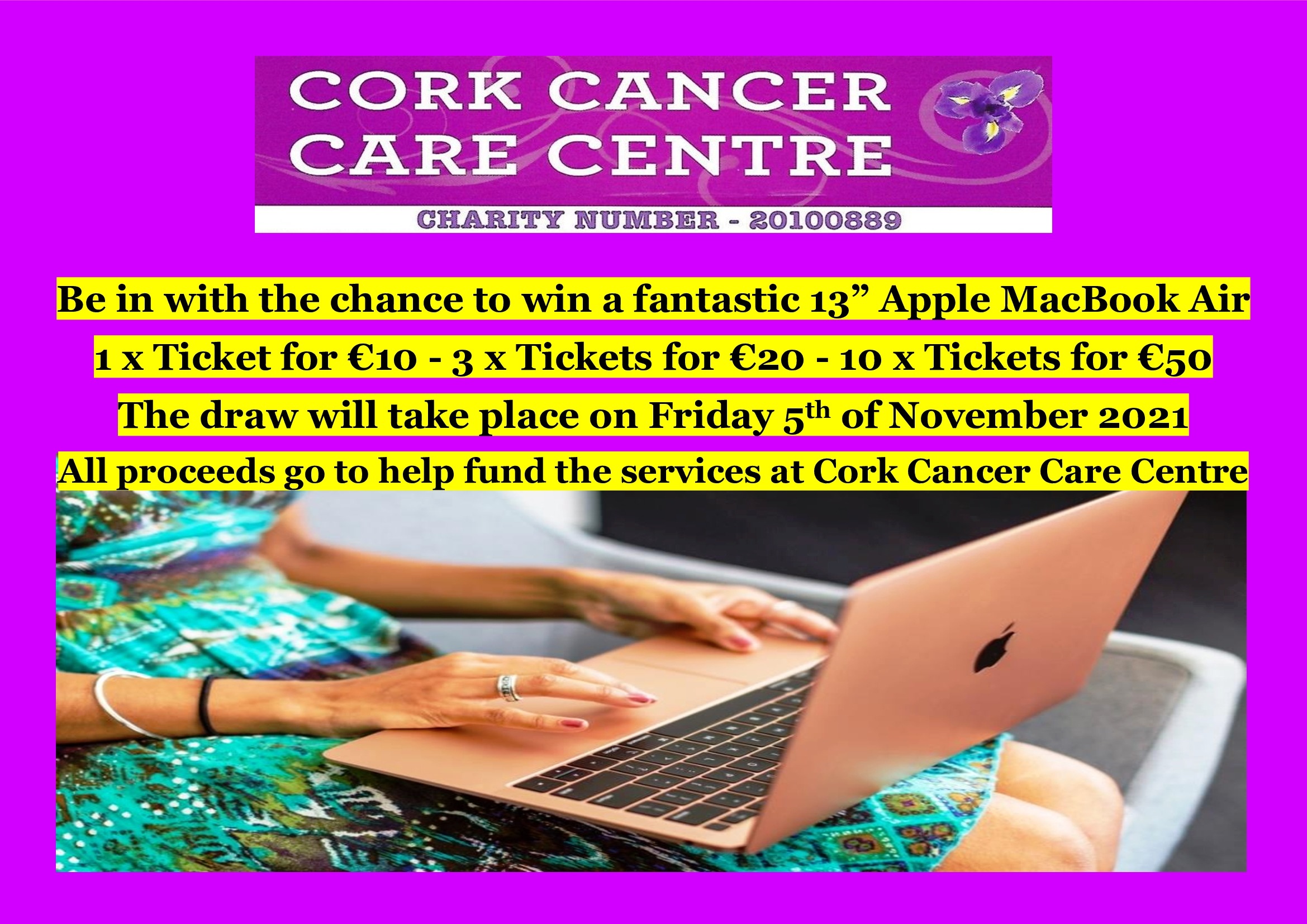 Be In With Chance To Win A MacBook Air 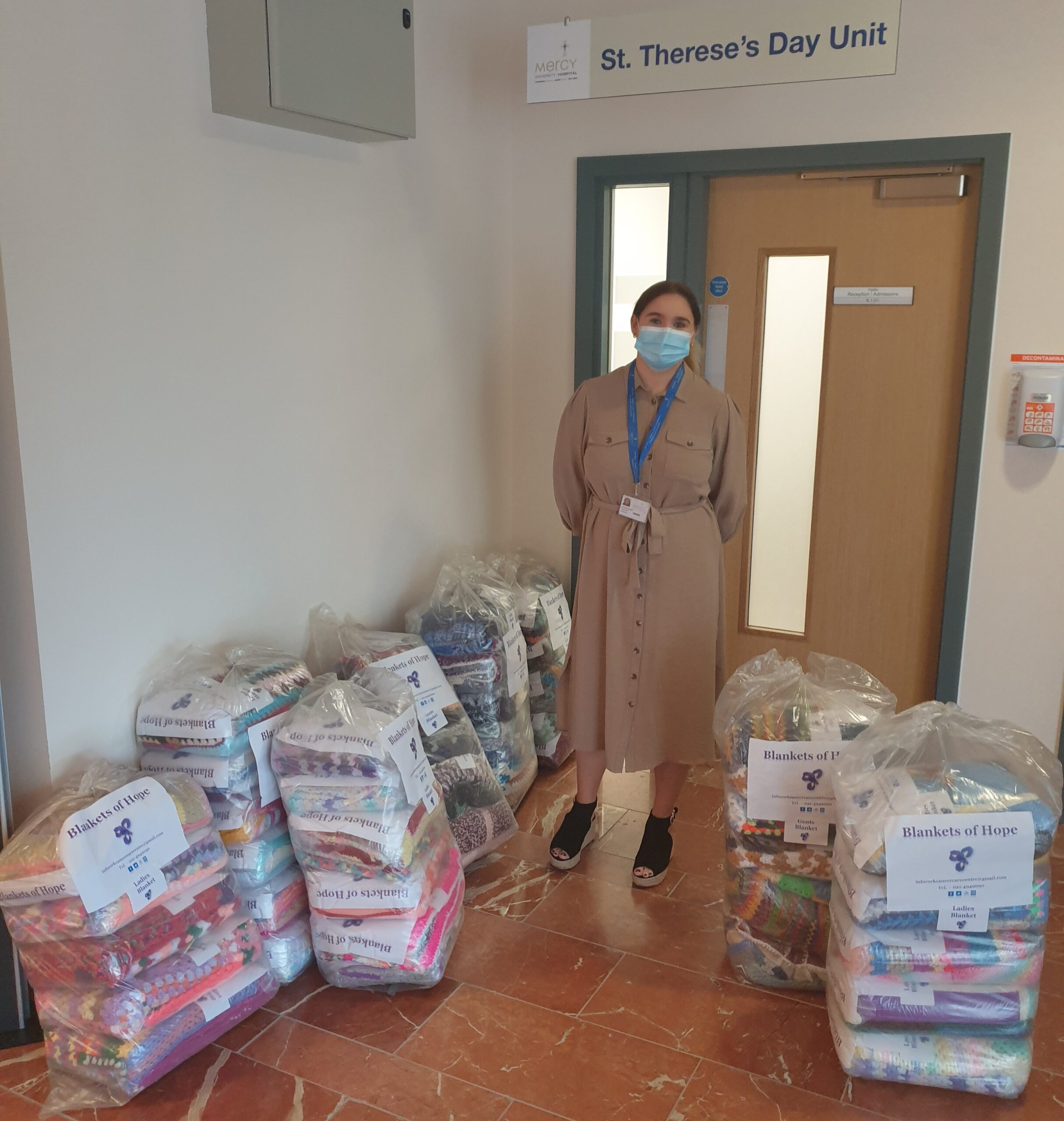 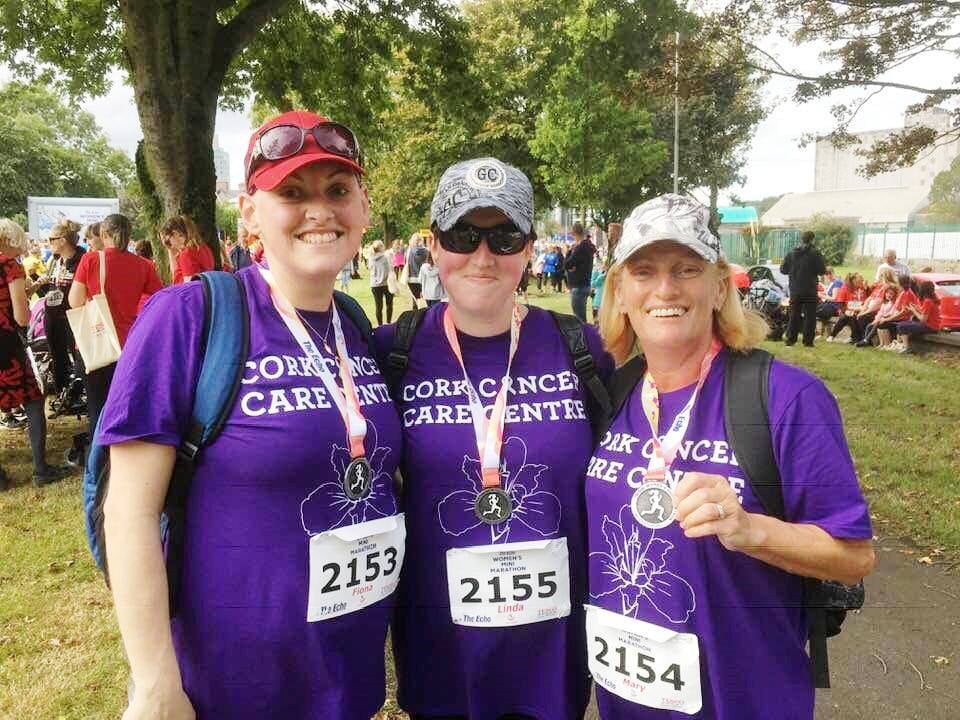 Join us virtually this September! Registration is open for the 40th Echo